A Boat Ride on Königssee

Königssee is a lake in Germany, which is also called “Bavarian Fjord” due to the steep mountains surrounding it.

Throughout most of the year, there are passenger boats going on the lake: to a church halfway down the lake and in the summer season all the way to the other end of the lake. Both of these stops can only be reached either by the passenger boats or by hiking over the mountains.

Because the lake is located in a National Park, no other boats are allowed on the lake. We took the first passenger boat in the morning and were rewarded with some really smooth water and some nice reflections. The lake is surrounded by some of the highest mountains in Germany. And because it was just the end of April, there was still a fair amount of snow on the peaks.

Even though this lake and the boat rides are very touristic, the atmosphere on the lake is very nice. And of course, there is a reason why they are so touristic: the scenery of the “Bavarian Fjord” is really beautiful and definitely worth a visit! 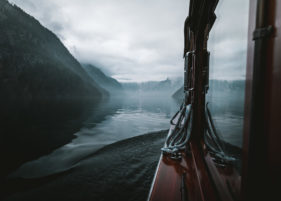 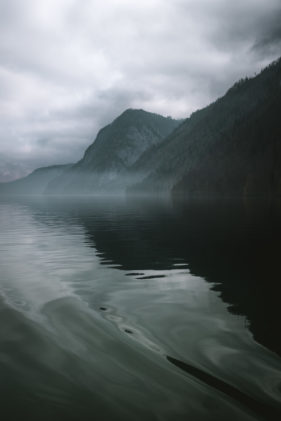 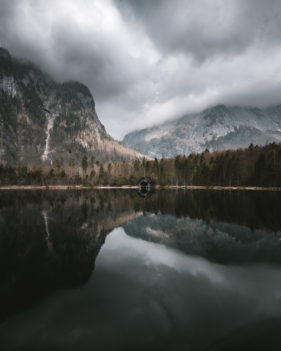 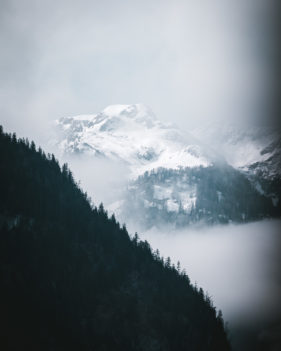 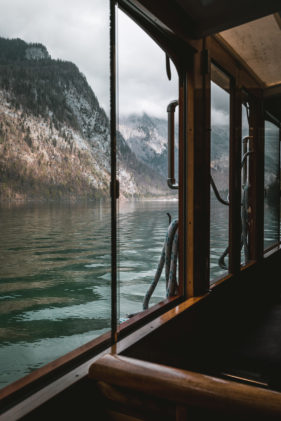 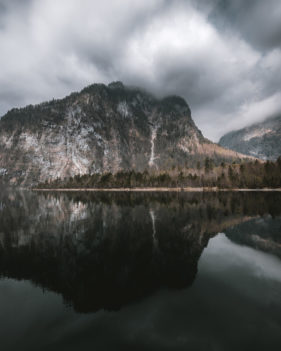 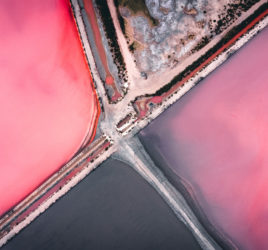 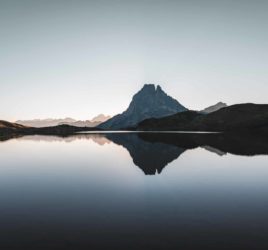